Has anyone seen a proactive lister or valuer recently?

Why don’t estate agents look out of the window in the morning? ..Because they would have nothing to do in the afternoon... (I’m here all week kids!)  No, seriously ... but if you are a Valuer/Lister (whatever the job is called nowadays), ask yourself  this (if you are the Neg or Bossman/lady), what do you do between free valuations and take on’s?  What do you do between calls or meetings, be honest, do you automatically pick up the phone chasing old vals, hour in, hour out, day in, day out. Do you AUTOMATICALLY  jump in the car and drop leaflets, sold in street, even some (for the brave) door knocking prospecting? 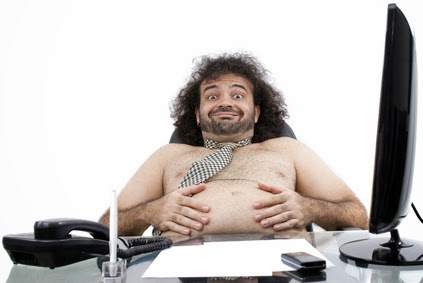 I had a colleague who worked in the sister office in the next town along. When we were both valuing in the 1990’s, we were both young Valuer’s, and there was only the phone and the mailing list to get the listings. I was a good Valuer, my converstion rates were good, but this guys numbers just went through the roof. I asked over a pint of lemonade Shandy at the Christmas Do what his secret was .. this is what he told me.

Every morning, he secluded himself in at office and made prospective vendor calls. He started making calls at 9:30am, sarnie for lunch, then in the afternoon, if there were no free valuations, back to the phone or jumping in the car until it was time to go home.

In those days, we didnt have RM, Zoopla, fancy touting systems .. it was pick up the phone from the mailing list and woo the vendors. You see, it was all about prospecting for listings. Day in day out and then the free valuations came, and after he did the free valuation, it was back to prospecting. Lots of people were better Valuers than he was but no one made more calls. Bottom line was this .. prospecting  (aka hunting or touting) was his default.

As a young Valuer, no one had to tell him to chase the business.  He didn’t know what else he should have been doing. Just think about it, there still aren’t many real choices available to you, because when you need new business, you have to make your calls.

... unless there is another way. Wouldn’t it be easier for it all to fall into your lap? So you have to make no cold calls, no phone calls, no touting? .. because there is another way. Instead of you having to go to vendors and landlords, wouldn’t be easier for the vendors and landlords to come to you? You can either carry on hand to mouth, and hunt for the business .. or you can nurture and cultivate it (or as I call it ‘farm it)’. Farmers are richer than poachers.

The other way is the cultivate people, cultivate potential vendors, cultivate potential landlords .. so they come to you when they need a free valuation or market appraisal. I keep banging on about this in my blog (www.landlordfarming.com/) and  guess  what it, it works .. I guarantee it works for both FREE VALUATIONS for sales and lettings if you do it properly .. so what’s stopping you or is the view through the window so much more interesting?

PS Had this note from a 'landlord farmer lettings agent' today..

Just thought I would share with you something that’s working well for me that you might want to share with others (if you don’t already!) I am in the process of connecting up with everyone that’s connected with my competitors on Linkedin, theory being that a fair few of them might be landlords who can’t see the articles! So, for example, I have just got someone to send invites to all of xxxxx xxxxxx connections so they can be added to the list to see the articles. Might stumble across a fair few landlords this way and wanted to share!

I do a lot of land registry searches too and for those whose telephone number I can’t find, get sent a letter along with this month’s newsletter. I was converting 1 in 27 before doing this (landlord farming) , it’s now 1 in 10. I have done 50 searches this month and placed five on the market, although it cost me £150 for the pleasure as its £3 a pop, it’s not a bad return when you consider the five properties will bring me in circa £4K a year!

Oh, and by the way – listings have shot up, I have put 16 on in the last four weeks (new business, not re-lets) ....Four a week over the year is 208 new properties, keep this up and we should be opening a second branch next year! Preferably in an area you don’t cover so we can utilise your services again… 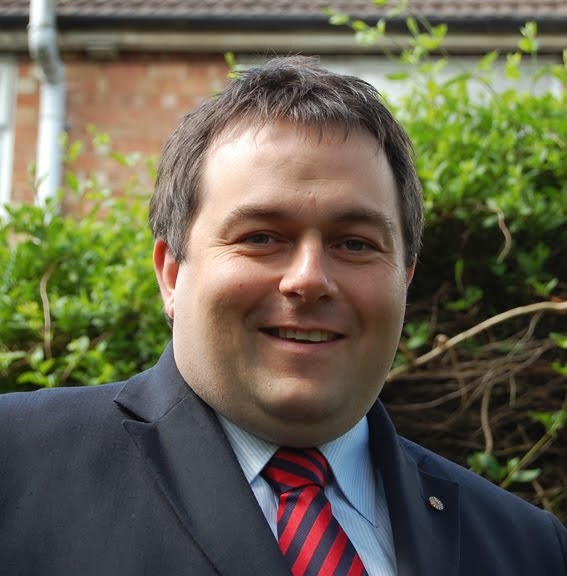